The Art of Album Covers

April 22, 2020 in music by Richard Evans and Emily Smeaton

In the eight decades they’ve been around, album covers have carried some quite outstanding and eclectic imagery. We all have our favourites. They seem to have punctuated our lives in so many ways. In fact, these covers are perhaps the timelines of our lives. They remind us of where we were, what we were doing, who we were with; they mark our student days, our holidays, our growing up, and our coming of age.

It seems that visual design as is important for music now as it ever was, and a glance back over the decades can tell us a lot about the culture of the time.

A guest post this week by Richard Evans and Emily Smeaton at Hypergallery.com.

The authors sent me an email asking to post a guest article about album art on the blog. I don't normally publish guest posts from cold emails, but in this case the article was genuinely interesting and the guest writers seemed honest and direct. So here it is!

Look at the wonderful designs of Alex Steinweiss and Jim Flora in the Forties and Fifties. Figures as important as Bauhaus artist and educator Josef Albers also got in on the act, and the aesthetic these artists created for the covers is still synonymous with the music contained within. 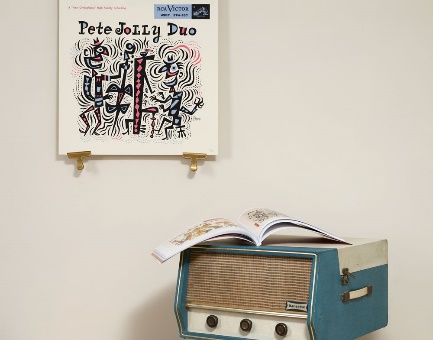 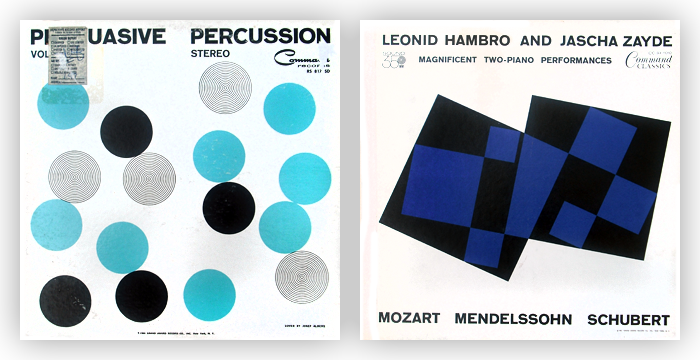 The sound of the swinging Sixties - The Beatles, The Hollies, the Grateful Dead and the Incredible String Band - was reflected in the work of the artists coming up alongside them. Pop artist Peter Blake, psychedelic designers Simon Posthuma and Alan Aldridge, and comic book artists Gilbert Shelton and Robert Crumb all made memorable imagery that is of its time. You can smell the air just looking at them! 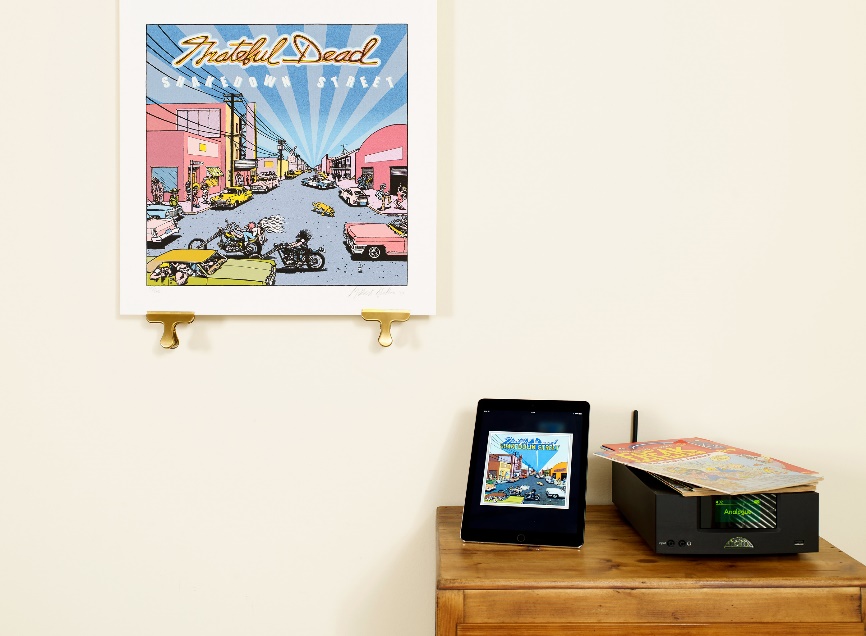 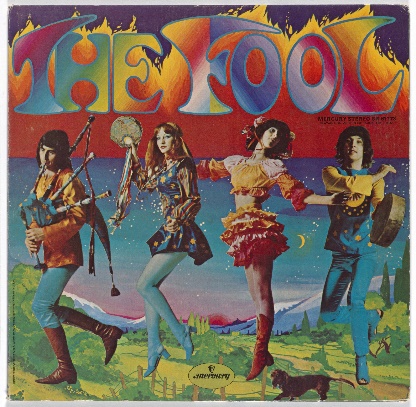 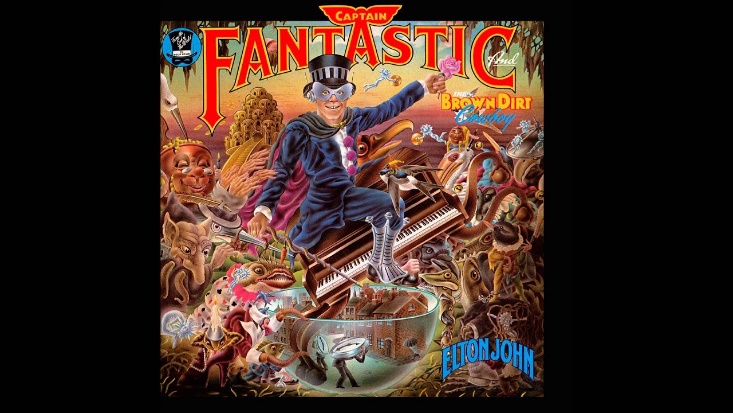 The elaborate and innovative designs that sprang from the Seventies are the images that come to mind when we talk about the heyday of album cover art, with covers for Yes, Led Zeppelin, Pink Floyd, ELP, David Bowie, T-Rex and 10cc, created by the likes of Storm Thorgerson and Aubrey Powell of Hipgnosis, Peter Corriston, Terry Pastor, John Pasche, Robert Crumb, H R Giger and George Hardie.

The scale of the bands and their respective followings was matched by the audacity of the designs – and by the budgets.

The Eighties brought with them a whole slew of brilliant new designers including Peter Saville, Trevor Key and Robert Mapplethorpe. As “video killed the radio star” and MTV got into its stride, artists drew on new computer enabled techniques, and musicians took personal style to the next level. 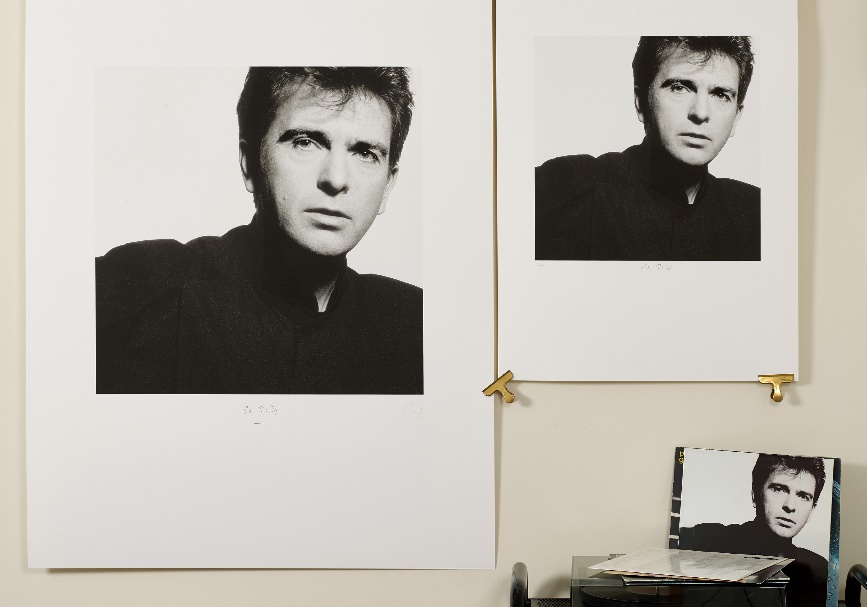 Peter Gabriel So edition of 25 and 100 by Trevor Key

With the coming of BritPop in the Nineties, Central Station Studios produced their innovative work for the Happy Mondays and Black Grape. Photographers like Michael Spencer Jones, Stephen Wright and Scarlet Page produced memorable images for bands including Oasis, The Smiths and the Verve. 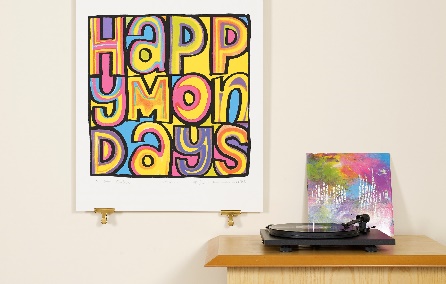 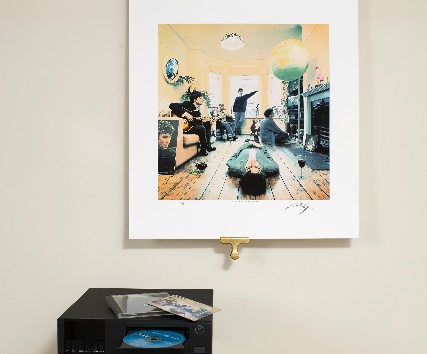 Since then, streaming services and digital music libraries have come to dominate the musical landscape. There has been continued innovation by visual artists working with emerging technologies. This is coupled with a slow return to vinyl by music collectors looking to balance their endless digital libraries with some physical treasures. These combine to create a flourish in both awareness and interest from many consumers. The opportunities for both luscious packaging and playful experimentation keep the relationship between music and its packaging alive and exciting.

Musicians are so often in the same circles as visual artists they cannot help but be interested in the way their music is presented to the world. From trendy guitar bands to experimental divas like Bjork, from string quartets to Hip Hop dominators like Kanye West; the stars of today are investing in their visual legacies and the future of album design, though no longer confined to a simple cover, looks good.

You can own a beautiful, numbered and signed print of some of your favourite album covers of the past, produced directly from the original artwork in collaboration with the artists. Visit https://www.hypergallery.com/ - the place to buy album cover art.