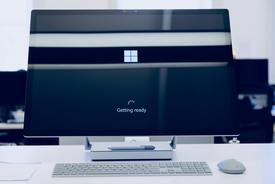 This release sees the new Windows desktop app being promoted to be the default launcher for Windows. There’s also a few bug fixes! 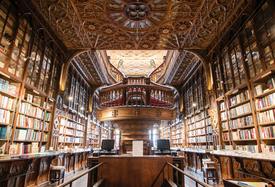 Another small release, this time with improvements to file update notifications and various elements of the main home page (also called the Inbox).