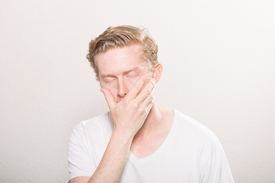 Last week’s build was going to be a sedate affair - open a Terminal, cd build, run the build and the new version of bliss pops out the other end…

Unfortunately Apple had another change to notarization stored up (that I was not aware of) and so cue two full days of code signing, friggin’ about and testing notarization…

But I got there eventually, so this release comprises final work on macOS notarization and a bunch of other small-ish improvements.

A few other small improvements…

Thanks to Kyle Glenn for the image above.