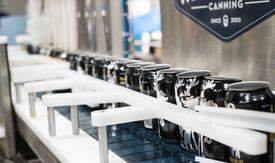 This release promotes the new, improved, Inbox. We’ve taken a bunch of feedback and produced something that I hope makes it easier to visualise the latest problems found in your music library, the total number of issues and makes it easy to fix things en masse.

We’ve had an “Inbox” for a while - a list of all (well, most…) outstanding fixes, and with batch fix buttons.

We’ve had a lot of feedback about communicating what bliss will do, how much this will cost and what it has done already.

We’ve put all this feedback into the new Inbox. I really hope you like the new UI but, as with everything in software, nothing’s ever finished! We’re ready for any more feedback you have on this. 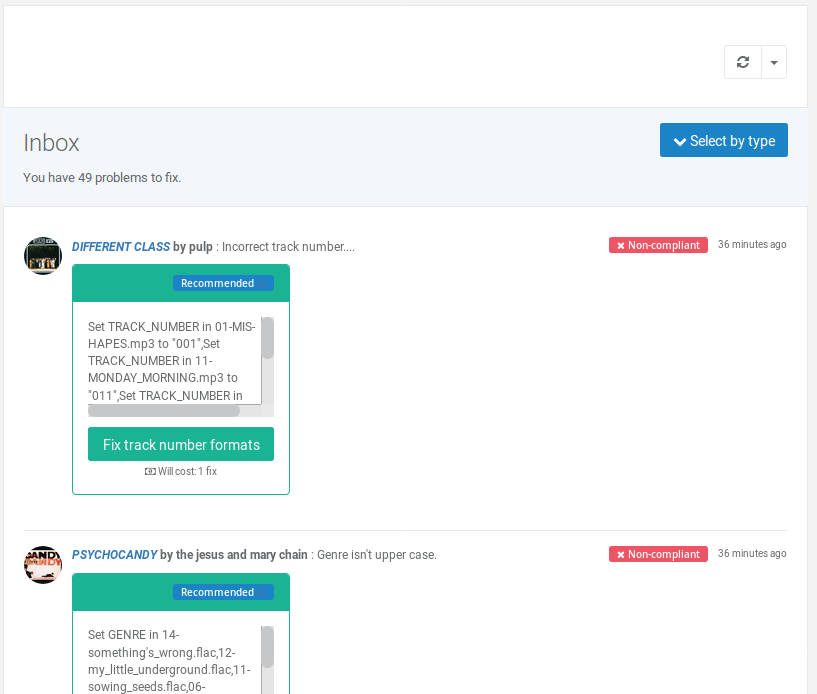 (The new Inbox is also now the top-level home-page for the app - we thought this appropriate because it becomes the centre of your fixing and auditing tasks).

We’ve made some other improvements in these areas…

Thanks to Evan Dvorkin for the image above.