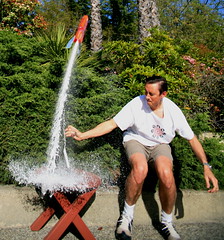 This new build contains a lot of fine tuning: performance improvements, bug fixes, and adoption of the new 500 fix licence.

When changing music folders we've made some improvements; results of scans from previous libraries are remembered when you switch back to them, saving time.

The track number format rule has been improved to enforce minimum length, not exact length. For example, before, track number 100 would be ruled as non-compliant in a two digits setting because it has three digits. This is now allowed, and the padding only used to achieve the minimum length.

Here are some more minor tweaks:

Thanks to jurvetson for the image above.