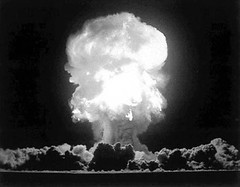 Ooops. Turns out Tuesday's release has a problem: it only works for existing users installing it over the top of an existing release. This emergency fix solves that problem so totally new users can also "get blissed".

As luck would have it, some other improvements have made their way into this release:

Thanks to thw05 for the image above.