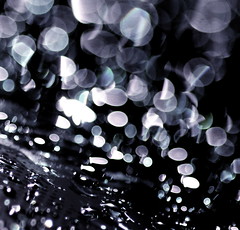 A new release with a number of miscellaneous improvements to the cover art and file organisation rules, and more besides!

For cover art lookup, the integration with OneMusicAPI has been further improved. bliss now checks the health of OneMusicAPI less often and caches results more aggressively, speeding up overall performance.

Music files with the same album and artist name but in different folders are now grouped together if they share the COMPILATION tag. This helps with grouping multi disc compilations in different folders but with the same album name. It also helps with the way the cover art rule saves a co-located image file; now the image file will be saved in all folders containing files for the relevant album.

In the file organisation rule, a problem was fixed that was preventing non-music files being moved to new target folders and, as a result, the old folder structure was being left as is, leading to a lot of old folders being kept around. Now, the folders should be cleaned up.