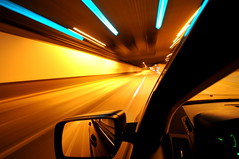 The first release of 2013 and it's a whopper! bliss's cover art lookup should now be significantly faster, I've added genre dropdowns and fixed a number of small issues. 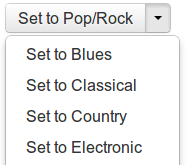 The other big improvement are genre dropdowns. Now, when bliss suggests a genre and you have the genre consolidation rule enabled, the other genres are also listed.

Furthermore, the genre text field on the album detail page is now a dropdown when genre consolidation is enabled, and if you start typing it even auto completes!

Thanks to Viernest for the image above.