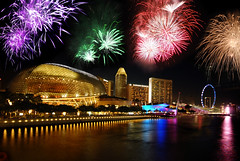 There are no functional differences between the Mac version and the existing Windows, Linux and VortexBox versions. You can configure rules to automatically embed cover art and automatically resize cover art. bliss works automatically to assess and correct your album art and assesses files and folder locations. This first release is functionally identical to the 20100919 release.

Just like the other versions, the Mac OS X version runs in the background. This makes it suited for home server music management on Mac servers or the Mac Mini.

So give bliss a try by downloading the free trial. bliss will make up to one hundred fixes free of charge. Let us know what you think on the bliss feedback forums.