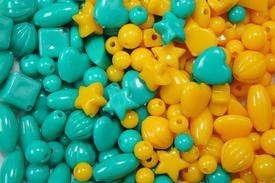 This is a small release, building on the last which introduced both “ignore compliance” and the Synology package repository. It fixes just one small but quite impactful bug.

The bug fixed in this release concerns compilations. If a compilation album was marked as a compilation and the first file scanned in such a folder was missing an ALBUM_ARTIST field while at least one other track in the same folder with the same album name had one, this would have the effect of including all previous scanned files into the album!

Generally speaking this is low in terms of probability of happening, but high in terms of impact when it does happen. So I took the decision to release this fix as soon as the bug was reported.

As ever, all subsequent releases will include this fix.

Photo by FLY:D on Unsplash