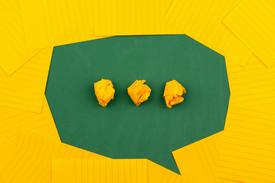 Developing a software product in a solo, bootstrapped company is lonely. Feedback about the product is vital to development of the product but also to me personally.

Unlike a services business or bricks-and-mortar shop I almost never meet any of our customers in person, and I only occasionally meet customers online. Getting real feedback from users and customers is really important for me to get some sort of human interaction!

One of the key ways we get feedback is via comments left on the blisshq.com website. When I saw that the widget we use to record these comments had started showing advertisements, I decided to change the way we do commenting. So we’ve implementing a new way to comment. Here’s what it means for you!

Why we store comments

As well as my touchy-feely needs for human interaction, feedback is essential for product development. Feedback helps highlight problems and suggest new ideas. Overall, it guides the development of the product, continually re-aligning it with the needs of the current users, while also exploring ways to make the product more useful for other users.

We gather feedback in a number of ways. There’s the ideas forum, in-app chat and email support and, amongst other ways, the website comments.

Website comments feature on two main areas of the site: the blog (like on this page) and the help pages.

How we used to store comments

The blisshq.com website has always been what’s called a static site. It’s re-generated from scratch whenever there’s a change, and the static HTML files are uploaded to the blisshq.com server. There’s no real CMS, no database… just files.

This process of re-generation only occurs when the administrators of the blisshq.com website makes a change such as adding a blog post or tweaking a screenshot. If a change is made, re-generating is the only way the contents of the site can change. That means, if we want to allow comments, we need a way of inserting them on the page without the administrators having to regenerate the site.

The default approach to this back in the early 2010s was to use a service called Disqus. Using the Disqus widget meant all of the comments are stored on Disqus’s servers. When you visit a web page with the widget embedded, a bit of code runs on the web page, within your browser, that downloads the comments and displays them. If you choose to write a comment the comment gets saved to the database.

Initially this worked fine. But over the years, Disqus got more and more bloated. It loaded more and more code from different places, including potential tracking code. This made the site increasingly slow.

This was already making me concerned about using it, but then a few weeks ago, the final straw: 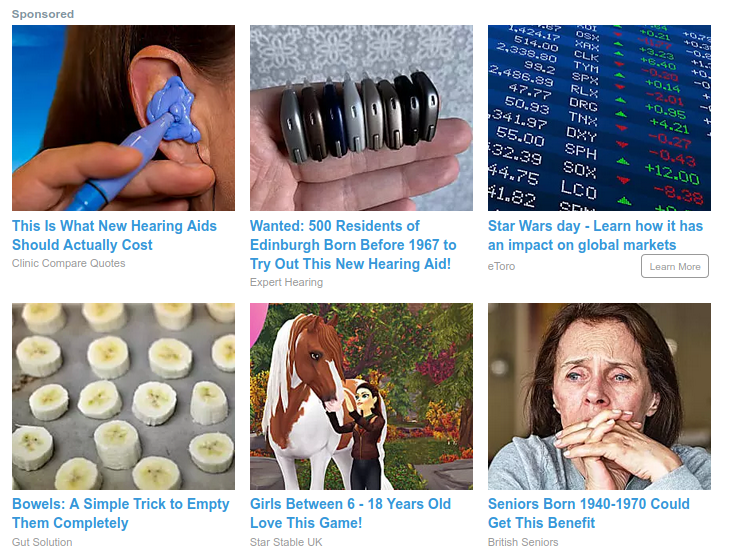 Now, I’m sure everyone wants to learn a simple trick to empty their bowels completely, but I see little need for learning this on a blog about music libraries.

From the start, one of my guiding principles for blisshq.com was to not have advertising, as it would distract from the core intention of the site: tackling the problems of music library management. Having adverts, particularly ones so utterly unrelated to the site, appears deeply incongruous.

Worse, Disqus had, over time, increased the friction to making a comment. Not only were the adverts reducing the credibility of the site, making people less likely to leave feedback, but they were also forcing the comment box further down the page. It takes two rotations of the scroll wheel to even see the comment box after reading the article!

Disqus had to go - it was slow and it was discouraging comments.

A new way with comments

We’ve now moved our commenting system to a self-hosted solution.

But what does this mean to you? We’re guided by the key goal of making it as easy as possible to leave a comment, while maintaining privacy. So we had some key requirements in our choice of commenting system.

First, the new comments system had to load quickly and be lightweight on the page, making sure the page loads nice and fast and the page is responsive.

Most importantly, the new comments system needs to encourage commenting by lowering friction. If you want to leave a comment, we don’t want anything in the way. So the new system had to support at least part-anonymous comments with no need for social logins, leaving email addresses or anything of the like. Type your comment and press send!

Finally, we had to be able to migrate the old comments. In this case, we’re only migrating the names of past commenters, not any other data.

I chose Isso as the best fit for our requirements. It’s lightweight, there are no adverts, we can migrate the existing comments into it and we can control how much personal data is required to leave a message.

Photo by Volodymyr Hryshchenko on Unsplash