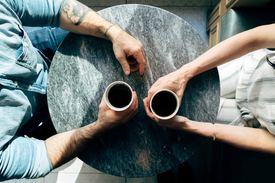 This is a bug-fix-and-small-UI-improvements kind-of release. There are some important fixes for users of the duplicate tracks rules, and as an experiment I’ve moved in-app chat into the main app.

As an experiment I’ve moved a chat widget into the main app (before it was just on the setup page). When I’m running office hours you can chat to me (Dan!) live - the rest of the time there’s an option to send an email.

I thought this would be a good way of gathering more feedback about how people use bliss. 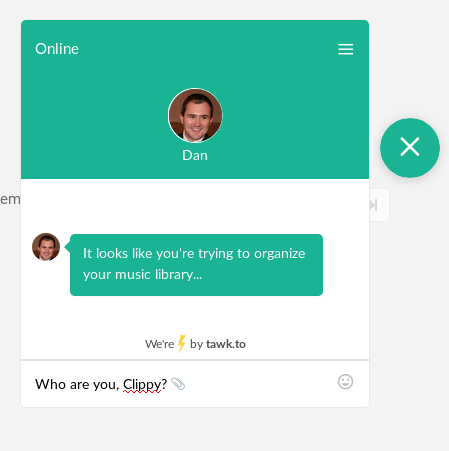 The beta for the “New Inbox” continues - we’ve received lots of good feedback, and so in this release: 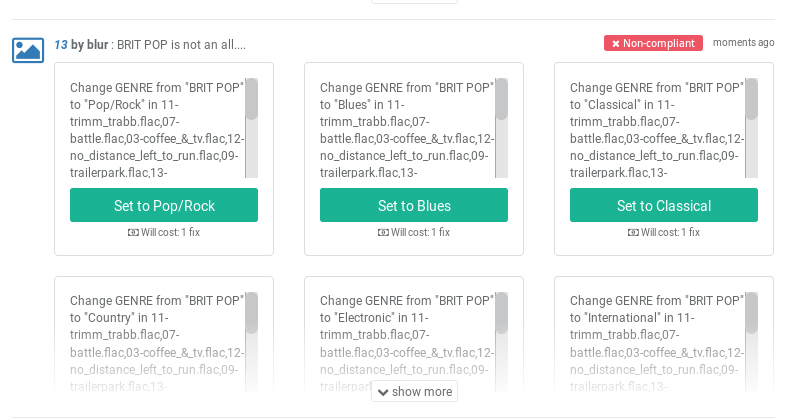 Thanks to Joshua Ness for the image above.