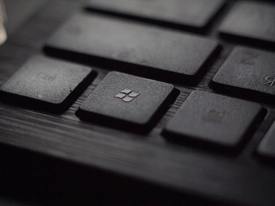 In this new release we’re shipping a beta for a new way of launching bliss in Windows. There are also some important bug fixes for the artwork rule.

The new Windows app doesn’t really change the UI; it just changes how bliss is launched.

Instead of running bliss in the System tray and having a browser connect to it, the app is an embedded Web browser which runs the bliss server. bliss can be shut down using the traditional close button at the top-right of the window. bliss doesn’t appear in the System tray - only the Taskbar. You can minimize and maximize as normal! 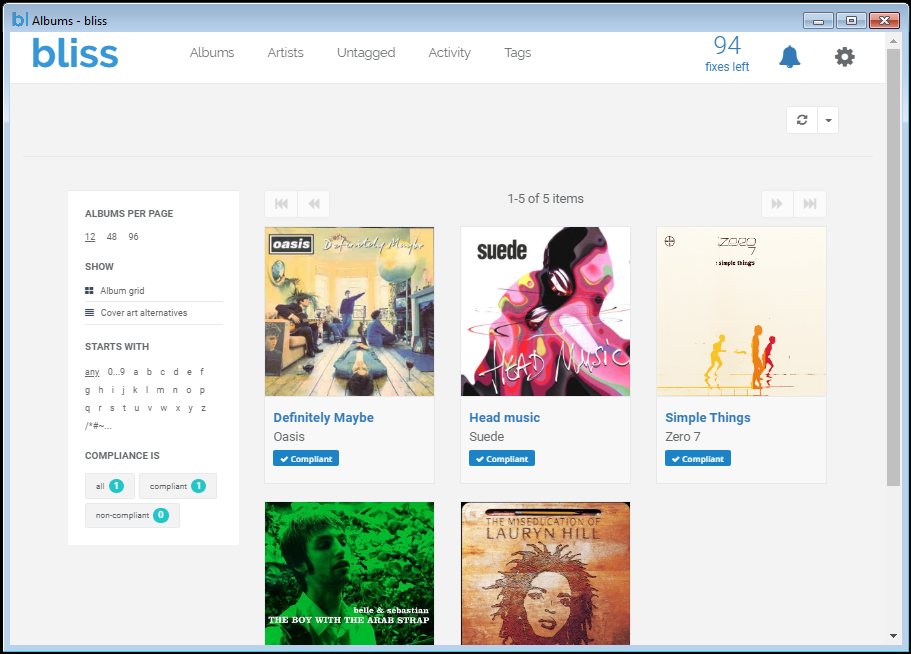 Down the years, repeated feedback has been that people trying the app would prefer a native desktop app over the current approach. In the new app you don’t have to worry about the System tray and running a browser and all the rest of it now.

This is in beta right now - if you are a Windows user I’d love your feedback. You’ll see it in the bliss Program Group on the Start Menu as Start bliss (desktop app - beta). It uses the same settings as running the app “normally”.

We’ll definitely be retaining the old daemon-style way of running bliss as an option on Windows. I know some of you prefer Windows as your platform for your home server. However, it’s likely we’ll push the new app as the default way of starting bliss going forwards, unless it turns out this was a bad idea all along!

We’ve also got a few other improvements in this build:

Photo by Tadas Sar on Unsplash