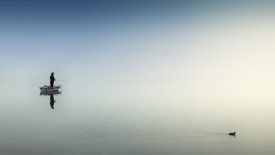 Another maintenance release; I've been tied up working on a lot of home improvements and so progress on the "New Inbox" project I've started has been slow. I have managed to fix a bunch of stuff though!

A bunch of stuff has been fixed around how certain rules operate...

Thanks to Johannes Plenio for the image above.