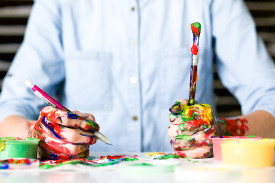 Over the coming weeks I'll be refocusing on making bliss a bit more understandable for new users and existing users alike. We've implemented a few smaller improvements, but the first big piece of work is a redesign of the settings page.

The current settings page is functional and... exhaustive. To many new users the initial 'blast' of settings, text, controls and help information to digest is overwhelming. To existing users, making changes to their rules is more work than it needs to be; too many clicks, too much scrolling, too much thinking. 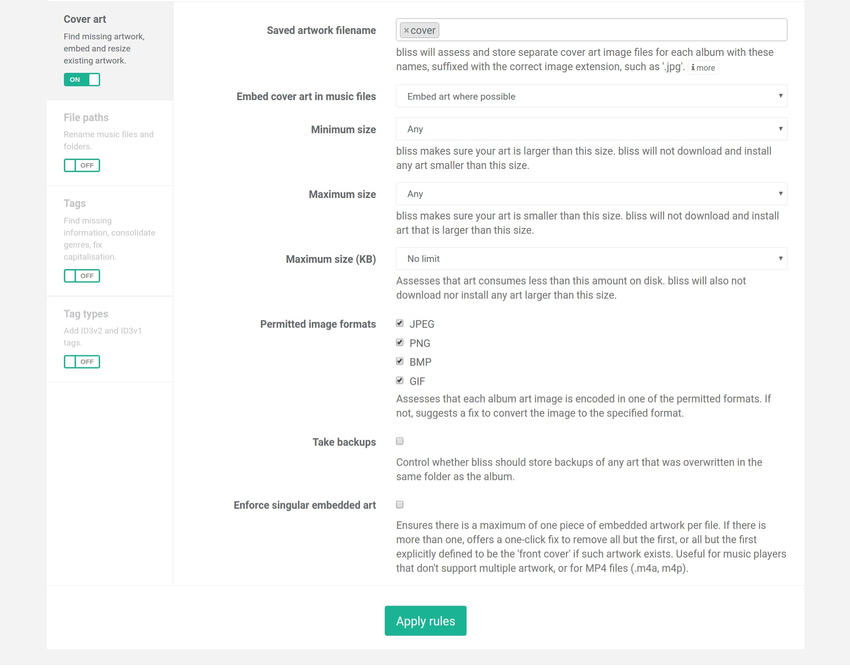 The goals when improving the page will be:

The solution will be a change in the structure of the settings page.

Instead of showing all of the possible settings, initially only the current active rules will be shown. If there are no active rules, a helper "call to action" will provide a shortcut to add a rule. 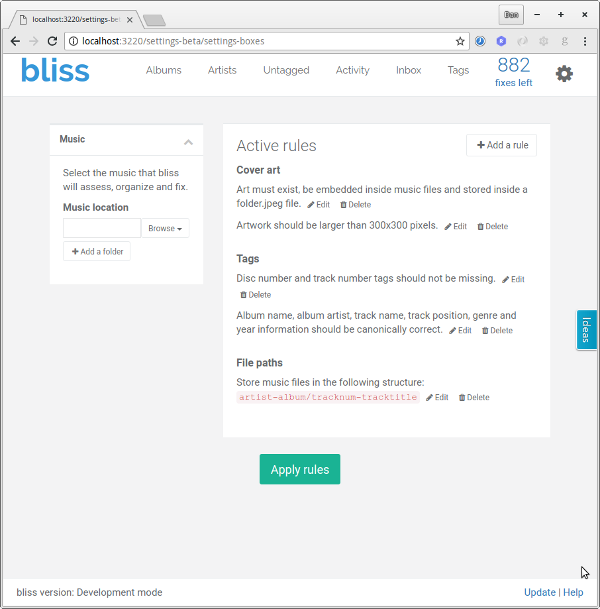 The active rules will be thinned down to only those that are being used. For example, if the minimum size artwork rule is enabled, but not the image format rule, only a description of the minimum size rule will be shown.

Adding a rule is performed separately. A button to add a rule is clicked and an in-browser popup allows rules to be browsed and (eventually) searched. From there, a rule can be selected, configured and from there it is added to the Active rules list. 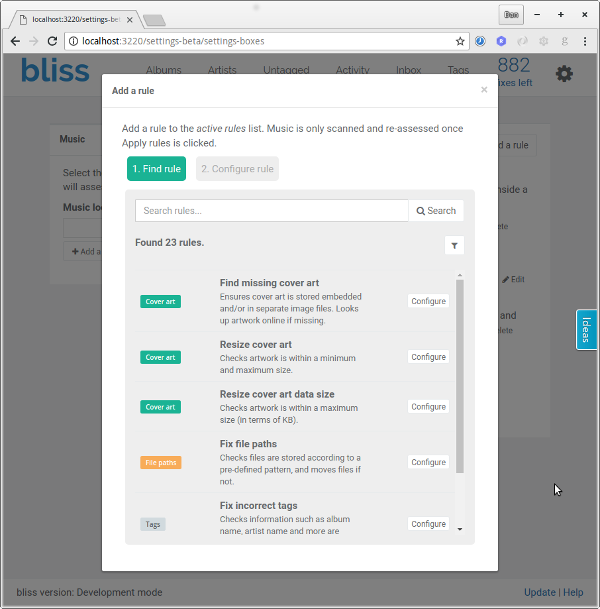 Hopefully this achieves our goals:

I'm building an ability for existing users to check the progress of the new settings page. I'd love your feedback! From the current beta and the next release (next week) there is a link to the right of the Apply rules page to view the current state of the beta. So let me know what you think! 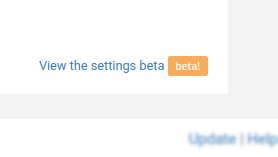 Thanks to Alice Achterhof for the image above.