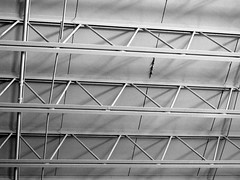 This new version includes a number of assorted improvements.

First up, I've rewritten some of the underlying parts of bliss to use a new database engine. This is due to a few reports I've received of database corruption seemingly occurring after long periods of using bliss. After a couple of weeks testing by those affected, we seem to have fixed these problems, so that's good news.

If you are updating from a version older than a few months old, version 20141027 to be precise, in app update is not recommended for this release, because of a fixed Java 8 incompatibility which is only resolved with a full re-installation.

Thanks to frankieleon for the image above.