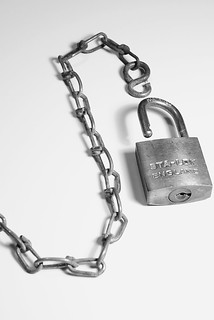 Since the release of the latest 20131028 version of bliss, I've had a few reports about problems for OS X Mavericks users. They report an error message similar to:

"bliss" is damaged and can't be opened.
You should eject the disk image.

This is a definite problem in the bliss.dmg file created for OS X users. It only affects Mavericks users, but it's a bug nontheless.

If you just want to make it work, see the workaround below. An explanation follows...

The underlying issue is that, previously, only certain files in the bliss.dmg were code signed. Code signing is a process by which an application can be verified as being produced by a given developer... in this case "elsten software limited".

OS X Mavericks introduces a new requirement that more of the contents of an application must be signed than before. As not all of these contents are signed in bliss, you get the above error message.

Of course, I'm looking to fix this as soon as possible and release a new build. The trouble is that acquiring Mavericks is problematic; as mentioned previously we still don't have broadband into our office (hopefully next week) and Mavericks, being the titanic download it is, is not feasible to install over our current 3G connection. Nevertheless, we will issue a new release as soon as possible.

In the meantime, there are two workarounds. The first is, if you can already run bliss from an existing bliss.dmg file, use the in-app updater to update. This only works if you updated to Mavericks from a previous version of OS X and ran bliss previously.

The second workaround is more convoluted but should work for everyone:

Thanks for your patience!

Thanks to Dazzie D for the image above.