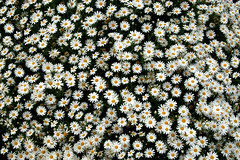 A new rule and a long standing user request fixed in this release.

The track artist consolidation rule ensures all track artists for an album are the same. This is useful for some music players that split albums when the track artists differ, irrelevant to the presence of compilation or album artist tags.

Choose "Enforce same track artist throughout an album" to make sure all the track artists for each album are the same. "Allow varying track artists within an album" is the default. Changes are only made manually via a fix presented by bliss to you in the overview or album detail pages.

The other major new feature is the ability to see more than twelve albums at once, as suggested in the feedback forums. You now have the choice between 12, 48 or 96 albums displayed at once.

And a few other things!

Thanks to Vince Alongi for the image above.