A digest of upcoming features from UserVoice

The bliss UserVoice forum has been a great way to keep track of the main requested features for bliss over the past year-and-a-half. Top ranked ideas such as the Mac version of bliss and filling in missing tags have been added, discussed, voted for and then completed. I really want to encourage community involvement in how bliss gets developed and the new features it boasts.

I always take at least one UserVoice idea to implement in each release. Sometimes they prove a little large for one release, and it takes a couple of releases to finish, but that's what I aim for. I try to take the higher ranked items but some are just too large a piece of work to avoid blocking other pieces of work, or require something else that I am not able to satisfy.

Examples of 'impeded' work are the automatic track identification idea, which requires a contract with an online audio fingerprinting service (or at least it did; a new service called Acoustid may be a saviour there) and the Album Art Exchange search which requires an API and permission from AAX, neither of which are forthcoming (I've tried, I've tried). It's quite frustrating that the two most-voted items are 'road-blocked'.

Still, the UserVoice forum has proved very helpful down the weeks and months. I thought I'd cherry pick a few ideas from the forum to highlight potential upcoming functionality. Some of these are unjustly low in the voting I think! 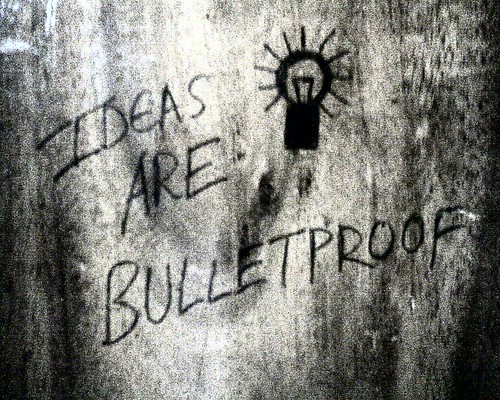 There are a number of ideas that suggest various improvements for the UI. They can mostly be grouped around the idea of making the internal operation of bliss more transparent (showing what has been fixed and what is currently going on) and quickening the flow of manual control when you want to make changes to albums.

Specifically for the album art rule, making it easier to see if there's alternative art for an album will improve the flow of changing album art when required.

Adding an optional list/details table view of the album overview would fit more information on screen. Each album would be a row in the table, and data about particular aspects of an album's compliancy (e.g. cover art size) would be inserted in the cells. The analogy is a file explorer; these also offer a choice between grids of thumbnails or detail views.

Furthermore, I release a new version of bliss every fortnight, so how about making the upgrade process much smoother and semi-automatic? 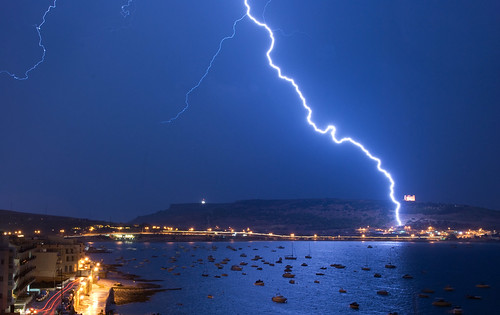 Michael Hagedorn and Vincent Bourne have suggested some improvements in the way bliss interacts with your music. Michael suggested updating playlists when music files are moved, as otherwise any playlists are broken (they simply list the location of music files, so moving the files means the playlist points to a non-existing file). Vincent suggested a deeper integration with iTunes, updating the iTunes library when bliss works on music files. This would hopefully also remove the need for re-syncing iTunes after bliss has worked.

Also, Mr Anonymous (he gets around, but on this occasion he had a very good point) suggested allowing multiple library locations to be specified. I'm not sure how that would work with the file organisation rule. A first step would probably be to never move tracks from library to library.

Ron Olsen suggested control over the image file types used for album art. Some music players have restrictions over which type of image they will display. This would cover both art that is discovered and downloaded and art already existing in your music library, converting any existing images that are of the wrong type.

And what about making shrinking of art or upgrading of art resolution automatic? 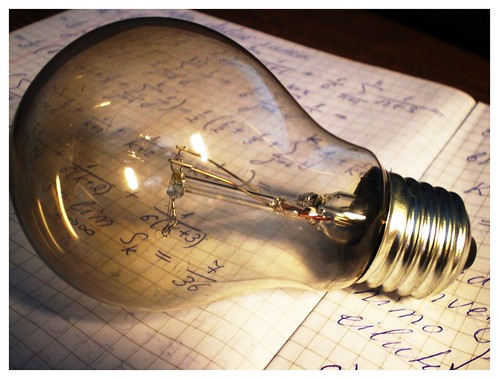 Adding support for a different file organisation structure for compilations was suggested by jeffw and mentioned by Fabrice Laporte. But first I need to add to bliss the ability to read compilation and disc number tags as a further way of identifying compilations. Right now, bliss recognises compilations of tracks with the same album name but with different track artists, but I don't think that's enough.

A Windows Home Server version of bliss would be interesting. bliss, being a server application itself and capable of delivering its user interface via the Web could be installed on a WHS and will manage any music files stored therein locally. In theory, it should be possible to do now with manual control of the WHS, although this idea is more about implementing a WHS 'add-in'.

Lots to look forward to!

There always seems to be a lot to work on, the hard bit is prioritising it! Only by voting for your favourite feature does it become more likely to be implemented. Thanks to all those who have added new ideas, comments and have voted so far!

Thanks to ieshraq, Owen Zammit and qisur for the images above.