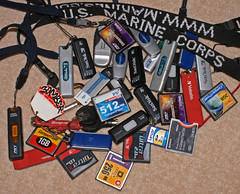 This release includes completed work on memory management in bliss. Now, in theory, music libraries can be any size, and bliss will consume no more than about 160MB.

I fixed a few bugs based on user feedback too. When ripping into the directory that bliss is watching, bliss would count a fix per track rather than per album. This is because there was a long time between the appearance of each new file. Now it only counts once per album.

There was also an issue with the VortexBox release, in that when upgrading the just-installed version of bliss would be wiped! This was down to a problem in the 'rpm' package. I fixed this.

I also lowered the amount of logging bliss takes.