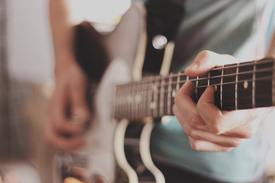 bliss will now run on DSM 7. However, as DSM 7 is not fully released, we’re not making it that easily available yet. Instead, you can directly download the bliss version for DSM 7 at the following URL:

There are pre-requisites for DSM 7 operation:

Oh, and we now support the Geminilake architecture for Synology.

We’ve made some more improvements:

Photo by Oleg Ivanov on Unsplash