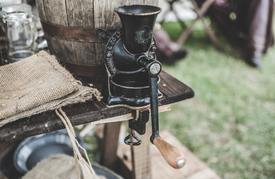 We had a number of reports of problems in the file scan since the past few releases; this release fixes those, plus includes a bunch of other improvements.

This release continues the work to port bliss’s scanning to a new, third party, framework. As we’ve been working on this, we have introduced a few problems here and there. In the last release, some users were seeing a lot of missing albums after a scan.

It turned out that the new code was “dropping” some of these albums. This new release fixes that.

Outside of scanning improvements, there’s more:

Photo by Clem Onojeghuo on Unsplash