Yeah, I couldn't get that song out of my head while working on the new Windows installer. I need to get out more...

This release contains a new installer for the Windows version of bliss. There are also a bunch of bug fixes and other improvements...

There have been some long standing issues with the installer for bliss on Windows. From my perspective I've never liked the sheer number of clicks to get through it. The current installer also doesn't look like a normal Windows installer and it doesn't allow uninstall from the Add/Remove Programs applet.

That's all fixed in the new version: 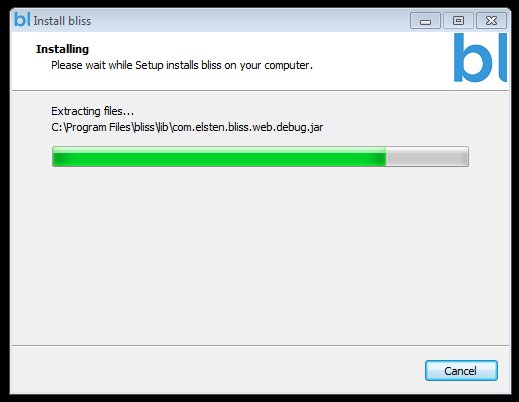 Something a lot of people spotted was a bug we introduced relating to the genre consolidation rule:

This was a problem relating to how we were parsing the genre consolidation settings. That's fixed in the new version.

Lots more stuff in this release: