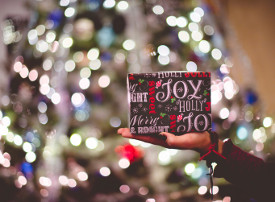 A maintenance release just in time for Christmas!

A few reported issues have been recurring in my inbox over the past month or so, so I thought that despite other time pressures I should release this update with some important fixes, most notably for new Synology NAS device owners.

Thanks to Ben White for the image above.