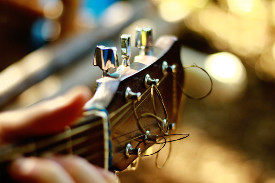 This new release is predominantly a bug fixing, maintenance one. That's while I work on some scaling issues on our metadata server, and also take a couple of weeks off for a holiday!

One new patch of work I have started for this release is the "offical" Synology SPK. The SPK is now part of the build and will be automatically built with other versions, although it won't be published until fingerprinting and a few other items are fixed.

A useful new feature in this release is "Grouped fixes" for tracks: 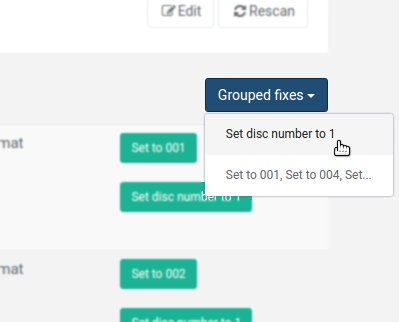 This makes it much faster to execute a bunch of track-level fixes at once without waiting for compliance re-assessment after each fix.

Thanks to Roberta Sorge for the image above.