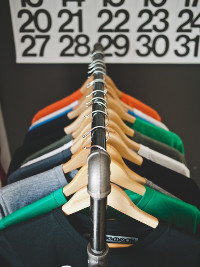 This releases rounds off most of the remaining tag correction work. The important feature introduced in this build is a way of choosing the releases used to judge whether a field is correct or not.

We've also implemented some pretty major performance improvements, reducing the amount of I/O (specifically, how many times your music files are read). This should especially benefit use over network attached storage.

One of the common issues reported with tag correction has been where the releases chosen by bliss were wrong. These releases are used to assess your library's information.

This could be for a few reasons; you might have a classic 1970's album and you don't want a 2010's remaster of the album to be included when assessing your own version, for instance. Or maybe it was a simple case of the wrong version of an album being selected.

This new release adds the ability to manually choose which releases are 'linked' to one of your own albums. You can control it using the link/unlink buttons in the Linked Releases panel: 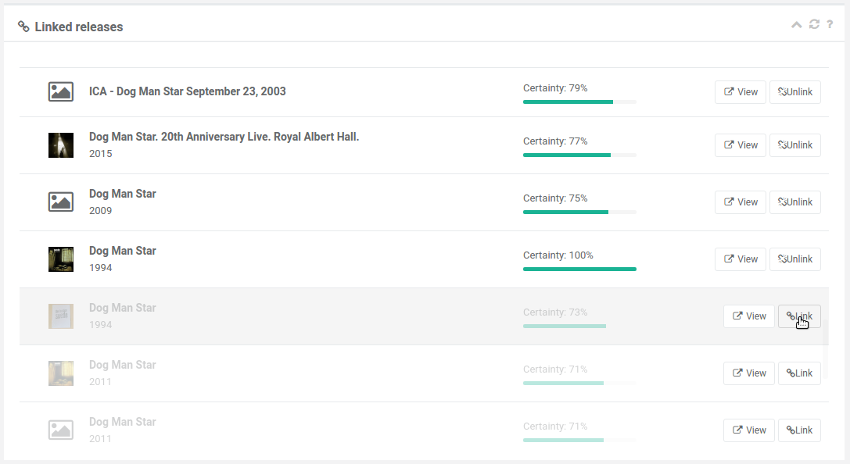 Clicking Link against one of the existing grey-ed out releases will link the release to your library's album, so it is considered for assessment of tag correction and completeness.

Your choices are saved across versions too, so you won't need to do this every time you update!

Thanks to Jeff Sheldon for the image above.