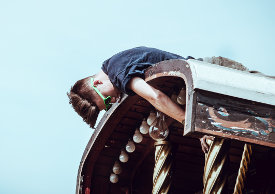 Another maintenance release this week, with fixes for issues with multi disc albums, UI improvements around tag correction and linked releases and some fixes around settings.

Thanks to JANNIK SELZ for the image above.