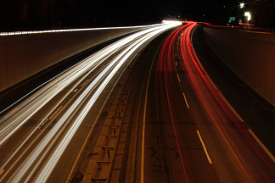 This release is predominantly a maintenance release following on from the previous work on tag correction. It fixes a number of items, including a regression introduced in the last version, so I thought best to push it out now.

The bug in question is manifested on the album detail page:

The bug is that bliss is failing to handle multiple rules for the same tag; a significant issue! A lot of people have trim rules, case rules and more set up for the same tag.

The main new feature is strict capitalisation/punctuation checking. Before, when comparing existing data with online data, bliss would highlight all capitalisation and punctuation differences.

Thanks to JANNIK SELZ for the image above.