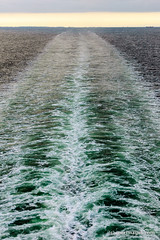 As expected, last week's big release with some fundamental underlying changes did introduce a few issues. This release fixes all those found so far.

As well as bug fixes there are a few other improvements - I've begun separating different types of activity log, and adding more system-level problems to the log to make it more obvious when/if something has gone wrong. For example, problems with registering for file notifications.

Here's what I've been fixing...

In app update will only work for release 20170209 and later. That's because of the changes introduced 20170209 and which I wrote about in my call for beta testers. Users on older versions should download the latest and install manually, and from then on in-app update should work again.

Thanks to joerimages for the image above.